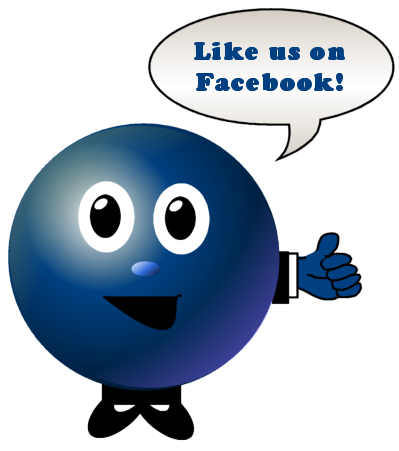 (shown actual size)
What you get: This image with a transparent background in both PNG and PSP vector formats.

Font used is Cooper Black which you will need to open the PSP vector file.

Released under a Creative Commons Attribution license suitable for both commercial and non-commercial use.

This item has been moved to my art site.
Posted by App at 5:56 PM No comments: 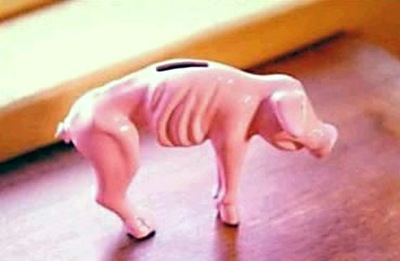 The Fair Labor Standards Act, which sets the minimum wage at $7.25 per hour, is one of the most violated of all the federal labor laws.

About 15% of all wage earners in the US are earning at or below the minimum wage.

She paid at least 20% of her income in taxes.

Even though it might be true that she had no federal income tax liability, she still had other taxes to pay.

Payroll taxes such as

She also had additional taxes such as

Additionally, she pays for her healthcare out of her pocket because minimum wage jobs do not come with healthcare benefits.  She pays a higher price for a doctor's office visit than the insurance companies do. ($75 self pay vs. $35 paid by insurance) If she ever needs to go to the hospital, it could easily cost her over $4500*, even more if she has to be admitted.

She also does not get retirement benefits and is looking at a reduction in her income down to about $600 per month when she is too old to work and begins collecting Social Security, and will be expected to pay a portion of that to receive Medicare benefits. And that is only if there is still a Social Security system by the time she is old enough to collect.

A typical minimum wage worker is not a teenager from a middle-class family flipping burgers for some extra pocket cash to buy CDs, movie tickets, lipstick, nail polish, and video games.

Most minimum wage workers are women, standing on their feet all day working various jobs within the service industry. They are some of the hardest working people in this country.

Many are single mothers with more than one child, and many of those are receiving little or no child support to help offset the costs of raising those children. They also have the additional costs of child care, if they have no family support system capable of providing free care so that they can work.

And Republicans think they make too much money and need to have their wages cut, by either reducing or eliminating the minimum wage. They also want to cut or eliminate the social programs that help them to survive. They actually think this will help the poor and lift them out of poverty.

* I do not have medical insurance. I pay out of my pocket for all of my medical care. Back in 2006 I passed out in my kitchen, which resulted in a head injury requiring 8 staples to close the wound. I was taken by ambulance to the nearest hospital, which resulted in a bill that was just over $3000. This did not include the additional charges for physicians fee, lab work, or the MRI. Those were billed separately and were an additional $1500. My town is one of the small number in this area that provides a free ambulance service to its residents, but if they didn't, the ride would have been an additional $300.

If you don't pay these bills, the hospital may sue you, which could result in garnishment of your wages, which has the potential of knocking a minimum wage worker's pay down to about $150/week until the debt is paid off (with interest, court costs, and lawyers fees). There is also the very real possibility that instead of or in addition to garnishment, the court may seize your bank account (woe to you if you just made a deposit to pay your rent) and/or the local Sherriff may come in, seize and sell off the contents of your home, leaving you with no more than $1000 in personal assets and possessions.